Let’s take a closer look at each:

The SC6000 Prime and SC6000M Prime both pack new, huge 10.1″ multi-touch displays with gesture control, making them the media players with the largest touchscreens in the market today (the class-leading SC5000 Prime and SC5000M Prime nevetheless only had 7″ screens).

They also have an internal bay for installing hard drives that contain music, similar to the Prime 4. Another new feature is a larger 8.5″ jogwheel for both the SC6000 Prime and SC6000M Prime, with the latter having a die-cast aluminium motorised platter with torque adjustment, and a vinyl-esque jogwheel top which can be removed and replaced.

Both the SC6000 Prime and SC6000M Prime ship with WiFi enabled for streaming straight from TIDAL, and will even have SoundCloud, Beatport and Beatsource integration in the future according to Denon DJ.

The overall look for both players is more muted and mature, and we are talking about evolution rather than revolution – the performance pads have LED slits on their faces as opposed to being illuminated all around as in the SC5000 and SC5000M.

The software which both players run on has been branded “Engine OS”, and it allows them to do on-the-fly track analysis without the need for a laptop, along with other capabilities like key lock and pitch and time stretching. Engine OS also makes it possible for you to import your Rekordbox-prepared USB drives for use on Prime Series gear.

Both media players still retain features from their predecessors including performance pads, dual-layer playback, Beat Jump and looping controls, jogwheel tension adjustments, and four USB jacks (one for your laptop, three for USB drives) and an SD Card slot, among others. There still is no onboard sampler feature, which would have been a cool addition especially since you’ve now got a massive touchscreen to trigger loops and sounds with.

For DJs who want to spin with laptops, they will be compatible with Serato DJ in a future update, though Denon DJ has not stated whether or not they will work with Traktor, Rekordbox DJ, or Virtual DJ. 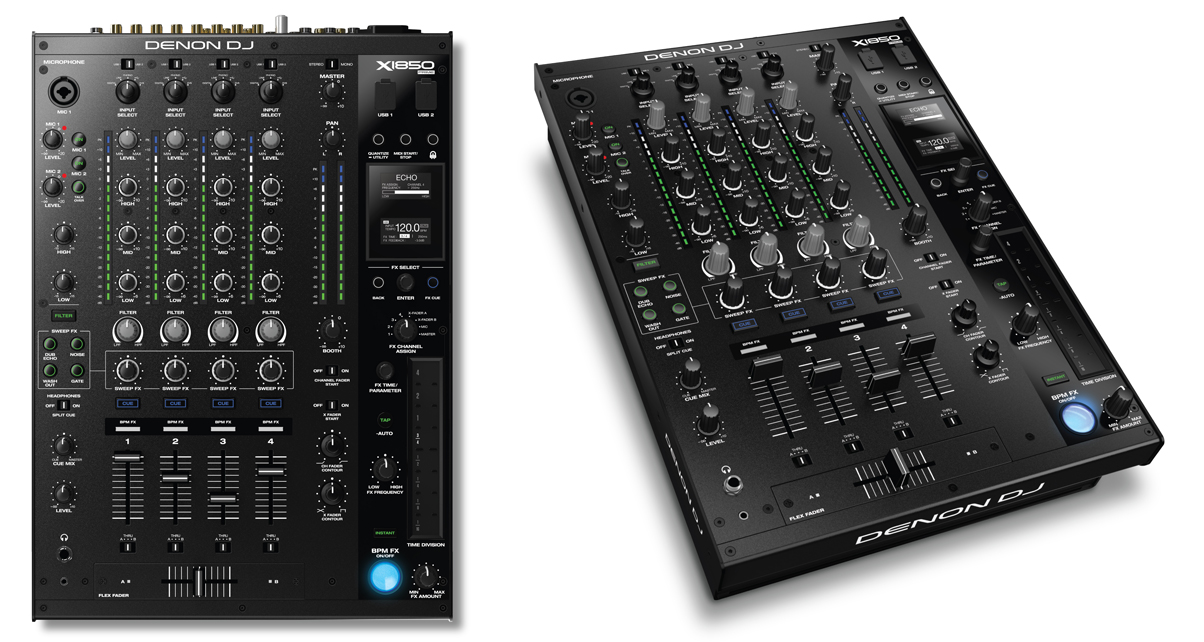 The X1850 Prime builds on the previous X1800 by adding a sleek new look to complement the new media players, plus it’s got new FX Quantize controls for tight BPM-synced effect tweaking. It still has all the features that make the X1800 an awesome mixer including a rugged all metal build, four channels with three-band EQs, 16 effects, an OLED display, two mic channels, effects sends and returns, dual USB ports for quick switchovers, RCA line and phono inputs with a switching matrix, and a five-port LAN hub for connecting other media players and connecting StagelinQ devices, among others.

A glimpse of the future of pro DJing?

Screens are a part of daily life – our smartphones have basically become an extra appendage. Most of our work is done in front of a screen, our entertainment happens in front of a screen, even our relationships – platonic and romantic – have a screen element to them (for better or worse).

It’s unsurprising then, that the next stage of evolution for club DJ gear would be larger, more capable screens that show more information and let you do more stuff on it. Pioneer DJ led the way here in the 2000s with its CDJ player, but there has been a lack of innovation on its end – the 2010’s club standard CDJ-2000NXS2 still has “last-gen” performance and resolution, and looked lacklustre when the original SC5000 Prime came out.

The screens on the SC6000 and SC6000M Prime looks to blow their media player predecessors out of the water, and Denon DJ is now leading the charge in terms of innovation in the DJ booth: at the very least, it has beat Pioneer DJ to the punch when it comes to releasing a flagship device with a large multi-touch screen that actually performs like a contemporary phone or tablet.

That said, both SC6000 and SC6000M fall flat in terms of DJ software integration. With Serato DJ compatibility forthcoming instead of working straight out the box, and with no other software compatibilities mentioned apart from Engine Prime preparation software, it looks like using these without a laptop is the only way to go at launch. Admittedly, if I had a set-up like this I wouldn’t even take a laptop to the booth any more, especially with a screen that large that makes it easy to organise and search for songs quickly, but flexibility is important if you want to be a new standard. 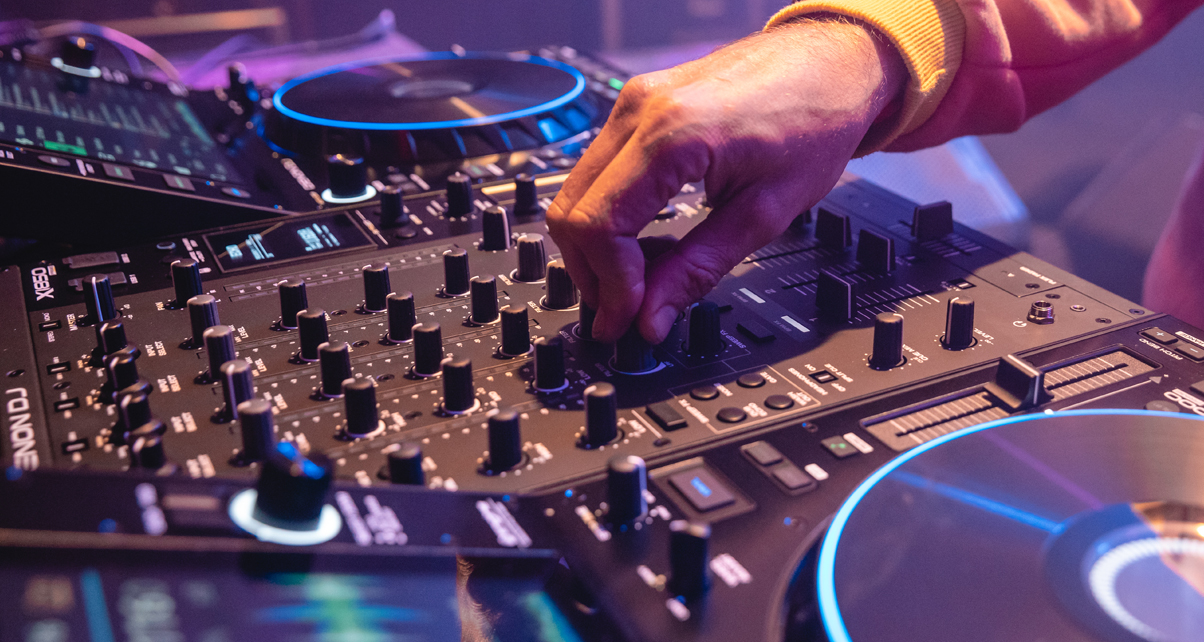 The X1850 mixer appears to be more of an aesthetic upgrade than a performance one, though it does look great and is a perfect match for the new SC6000 and SC6000M Primes. What we found so appealing with it is the amount of power and controls that Denon DJ housed in its chassis, which is narrower than that of the Pioneer DJ DJM-900NXS2. This makes it a great mixer for performance DJs because media players that flank it would then be closer, and it lets you save more desk real estate too. 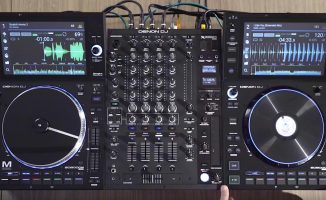 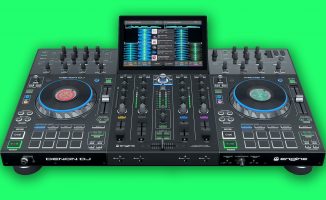