The Phase wireless scratch system has had a major overhaul, with new firmware fixing issues and bringing improvements, and a completely new software app to allow easier updates in the future.

The makers, MWM, claim over 70 changed items, including a complete reworking of the radio communication protocol for a stronger signal, more stable pairing, more reliable calibration, and new auto shutdown features, plus the usual round of bug fixes. The big drive is to improve stability.

The company says it has also done the groundwork for the future Phase x Serato integration , which is expected later this year.

Upgrading is via the new Phase Manager app, which can be downloaded directly from the Phase website. MWM has also issued a video explaining how to upgrade your units, which you can see below.

Phase is an ingenious portable wireless scratch system designed to work for scratch DJs who use turntables, which removes the need to use the tonearm or to connect the turntables physically to a DVS box.

It comes in the shape of two small rectangular transmitters that fit over the spindles of your turntables, and a receiver box that plugs into your mixer. The receiver box also doubles as a charging unit for the transmitters.

While the concept was unanimously praised by scratch DJs, there have been reliability issues with the units, so hopefully this upgrade will put some of those to bed.

Check out our Phase review for more info. 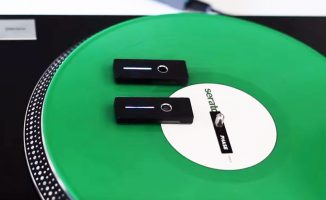 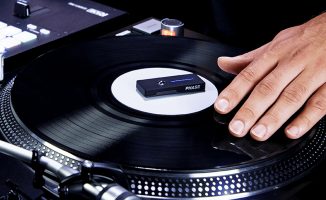 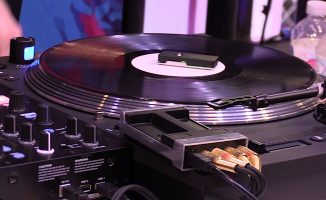