Read on, and we’ll look first at the similarities between the units, then the main differences, then the other differences, and finally I’ll help you decide which is best for you.

i. Prime 2 vs Prime 4: Similarities

Overall, they are more similar than they are different. They’re definitely “cut from the same cloth”, and aimed at the same kind of DJs (serious DJs who want pro-quality gear with modern features). For instance:

There are clearly differences, though, so we’ll run through the big ones, then round up the rest.

Whatever gear you choose, you need to master five key areas to become a DJ: Gear, music, techniques, playing out and promoting yourself. Our Complete DJ Course will take you from beginner to pro in all five areas, just as it has for 1000s of other beginners. Find out more about it here.

iii. Prime 2 vs Prime 4: Other differences

Generally, there will be something you’ve already read here that will make it easy for you to choose between the two – but the devil is in the detail they say, so let’s carry on and list lots of other differences between these units, before tackling the question “which one to go for?” head-on at the end of this article.

As I said, none of these are major differences – although the screen size may be more important for some than others, especially those whose eyes aren’t what they used to be (something I can vouch for from first-hand experience).

Which To Go For?

If you’re still not decided, you should take a look at one or both of our video manuals for these units, which will talk you through every single feature in detail:

So which is right for you? Which did you go for? Any regrets? Got any questions? Let us know in the comments. 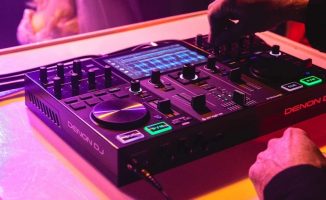 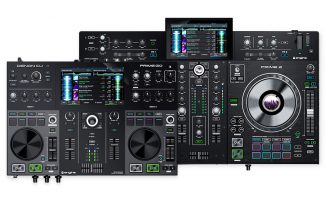