The Minirig Mini is an astonishingly versatile Bluetooth speaker that, as the name suggests, is even smaller than the original Minirig which we’re huge fans of. Despite its size, it still packs quite a punch especially in the lows and you can push the volume quite far before you get any “squishing” or distortion. DJs who are looking for a portable wired speaker to hook up their gear to when they’re on the road will be pleased, as will those who just need a tiny wireless speaker for their phones or tablets – just don’t expect to play a gig with them (that’s what full-on PA speakers are for!). You need this in your life.

The Minirig Mini is the latest portable Bluetooth speaker in the Minirig line. It’s smaller than the original Minirig – it now fits in the palm of your hand, and it comes in a variety of colours. It’s a 15watt speaker that features a 52mm speaker driver – that’s around the size of a typical DJ headphone driver.

Minirig Mini comes with three sockets: one for the USB power cord, one for high gain input, and one for low gain input. These audio inputs also double as audio outputs – for instance, you can connect another Minirig speaker for stereo sound, or you can add the Minirig Subwoofer for extended low frequencies. Of course you can also use it wirelessly via Bluetooth – just pair your phone / tablet / laptop and you’re all set.

I paired my iPhone and plugged my Numark DJ2GO2 controller to it and got started.

The main draw here is the sound quality given its relatively small size: the Minirig Mini sounds bright and full. The sound is typical of a “hyped” speaker – highs are pronounced and you get bass that you can hear. Though there is a significant amount of low end, don’t expect it to be floor-rattling bass. It still is a tiny speaker, after all, and you can only push out so much low end before the laws of physics prevent you from going any further.

That said, the bass is acceptable, and the overall sound is decent. I’ve got this set on my writing desk and I use it daily because it’s worlds apart compared to my Macbook Pro’s built-in speakers. I also take it along for when I’m working out at home to listen to podcasts (I hate using earbuds when I’m at the gym). I even use it when I’m soaking in the tub and I just want to chill out to some tunes or listen to an audiobook.

Minirig claims that you get up to 30 hours of use from a single charge when used a low volume levels, which is less compared to the Minirig (approximately 80 hours), but that’s still a lot of juice to keep the tunes pumping.

I did one full charge of the Minirig Mini and was able to use it extensively on that one charge: granted, I did use a mix of both wired and wireless tests, but all in all i was able to log around 10-15 hours of use. Not bad, considering I pushed the Minirig Mini to its loudest volumes for extended periods to stress test it. 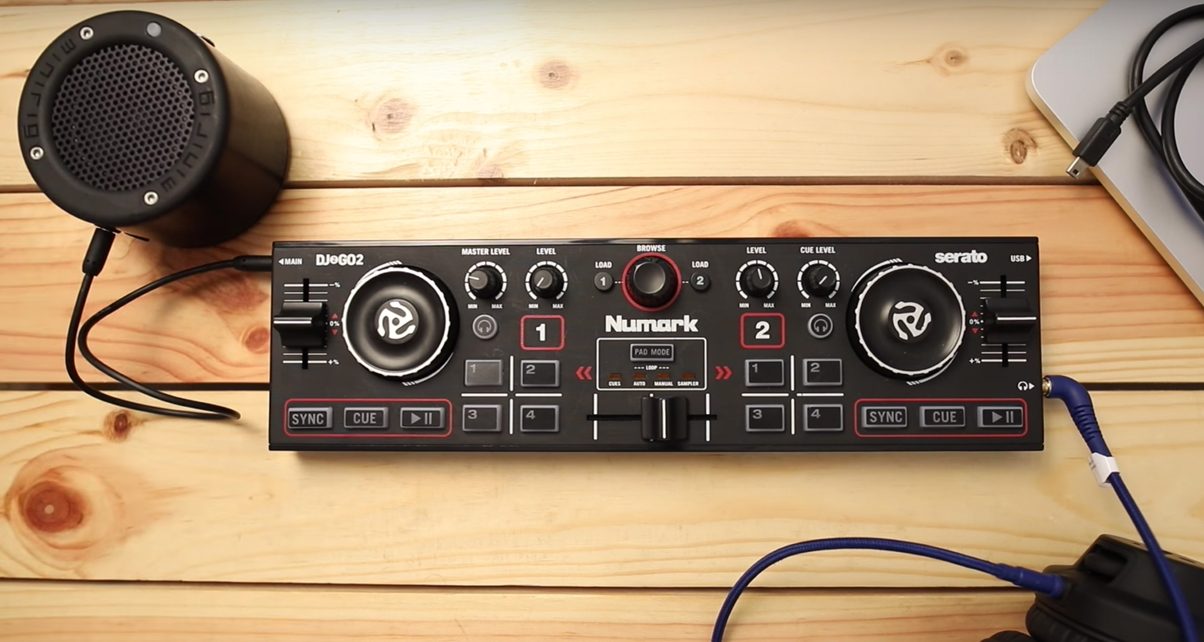 I used the Minirig Mini extensively during my recent trip to Spain. I hooked up my Numark DJ2GO2 to it for some practice sessions, and found it to be sufficient as a monitor while spinning in my hotel room. I’ve tried outputting my DJ software to Minirig Mini via Bluetooth, but there’s still a few microseconds of delay that’s a bit tricky when beatmixing, so I don’t recommend spinning with Bluetooth.

The Minirig Mini also acts as a Bluetooth receiver – just connect your wired headphones or stereo speaker system to it, pair your playback device and you’re all set. That’s a huge plus for smart devices that don’t have headphone jacks (*ahem* Apple *ahem*) especially if you’d like to connect wirelessly to a large home stereo system. Think of it as a Bluetooth dongle for your speakers. 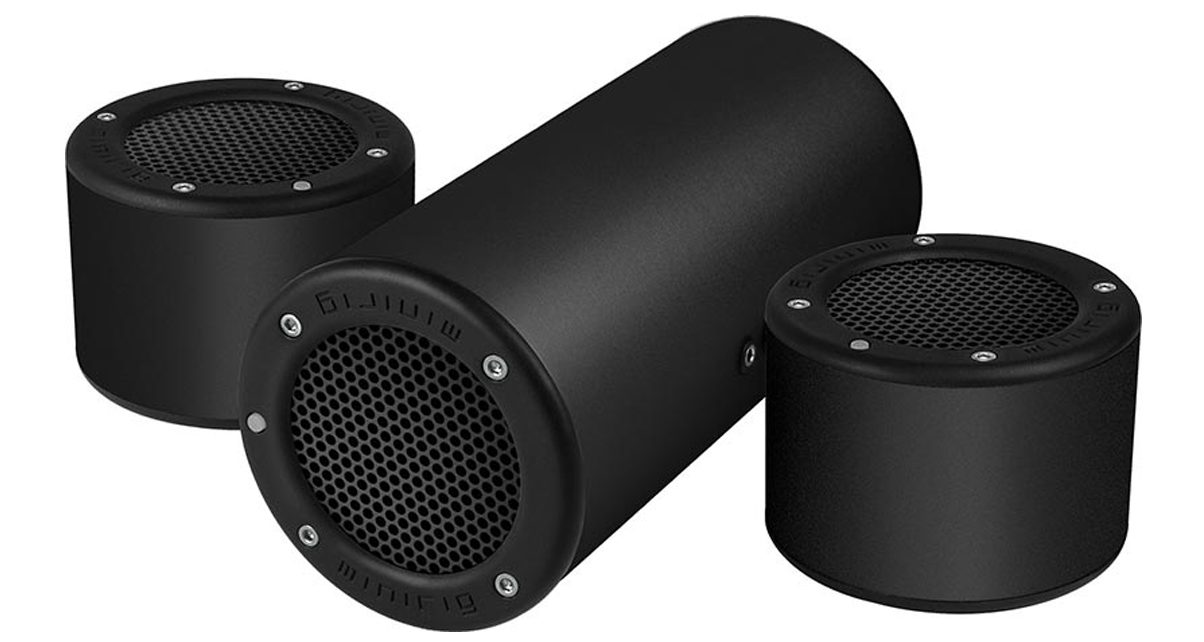 The Minirig Mini can be combined with another Minirig Mini speaker to form a true stereo speaker system, and you can link them using either Bluetooth or an 1/8″ cable – the input jacks also double as stereo link / output jacks. This also means that you can connect the Minirig Subwoofer to add some serious low end, which could make for an awesome portable playback system for house parties and barbecues.

I love tech that surprises me, and I was genuinely surprised that the Minirig Mini solved a lot of speaker playback issues I didn’t think I had: Listening to music while writing has become a richer experience because I’m not listening to it through tinny built-in laptop speakers, for example. Or tuning into a podcast while I’m using my noisy treadmill means I don’t have to wear earbuds or strain to hear every single syllable.

It’s not life changing or revolutionary by any means, but it makes my mundane listening habits exponentially pleasurable experiences, so much so that I’ve realised I can’t stop using it. That’s the main test of whether or not I like a speaker – if I always use it when I want to listen to something, that means it’s great. Highly recommended – go get yourself one (or two) right now.