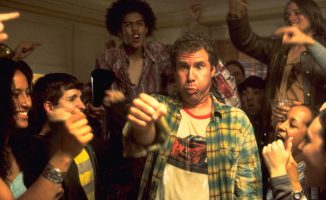 4 Lies DJs Tell Themselves About Playing When Wasted 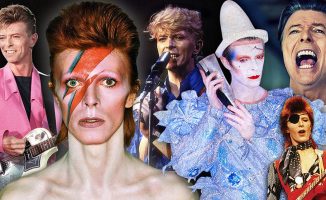 3 Ways To Breathe New Life Into Your DJing