A few weeks ago I read about SoundCloud starting its takedown campaign on a massive scale, targeting both casual users and big name acts alike (Knife Party being one of them). I’ve had a few takedowns in the past due to some remixes and mixtapes that I’ve made in the five years that I’ve been on the music sharing platform, so I didn’t think much of it because I just assumed it was business as usual. Big mistake…

I got a text message from a promoter just a single day after I read about the takedown campaign.

“I have a client wants to hear your remix but they can’t access your SoundCloud. Where else can we check it out?”

I expected the worst, and I was right: My account had been deleted along with all the music I uploaded for the last half decade! It really couldn’t have come at a worse time (is there ever a good time?), because I was about to start promoting my EP of all-original music which was going to rely heavily on using SoundCloud as my playback and social hub, and instead I was left with nothing.

So I contacted support and they told me that they have a “three strikes and you’re out” rule regarding takedowns. Sadly, I wasn’t aware of that until my account was removed, since takedowns in the past didn’t lead to obvious penalties other than your music disappearing from your profile.

So in order that you might save yourself from all the trouble I went through and learn from my mistakes, here is my advice to anyone who wasnts to carry on using SoundCloud:

The biggest takeaway here is that you’re ultimately responsible for whatever you upload to your social media accounts. I can rant all I want about how “unfair” these takedowns were, or about how SoundCloud is at the fore of remix culture and that its refusal to lead it is a missed opportunity for moving the needle forward for copyright laws, but at the end of the day I should’ve just paid closer attention to the music that I had on my SoundCloud profile, as well as the changes in policies that the service had undertaken and duly complied.

Trust me, folks: It’s not worth risking your time, money, and music if you’re just going to end up losing all of that in the end because of a basic oversight.

How have you been affected by the SoundCloud takedowns? Where do you host your music now? Please share with the rest of us in the comments below. 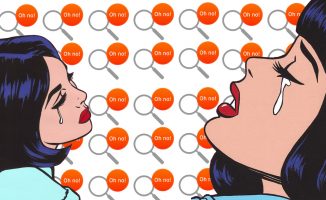 SoundCloud May Be Closing: Four Things You Can Do Today 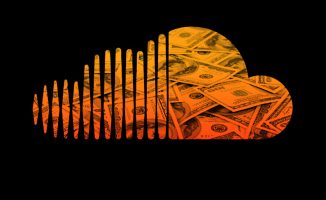 Friday Roundup: SoundCloud Will Now Pay For Your DJ Mixes! 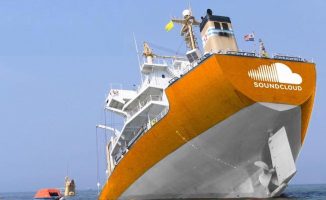