Replacing “Friday Roundup”, Friday Five is our revamped weekend roundup of the best of the rest of the web. Fewer articles, but higher quality links that we hope you’ll find even more absorbing and interesting. This week, we’re leading with the latest list of high-paid DJs via Forbes, plus DJ stories from the Guardian, Mixmag, Decoded Magazine and A DJ Thought. 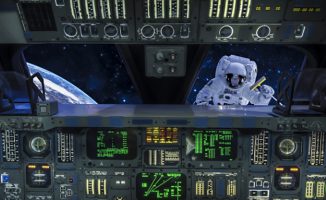 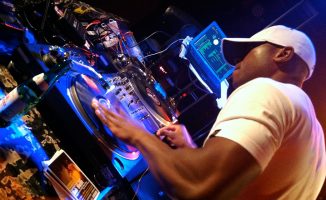