A frankly mind-blowing new website called rave.dj will take songs you give it from YouTube or Spotify, and create an instant mashup for you. All you have to do is cut and paste the URLs and let it do the work in the background using artificial intelligence to create its best guess as to how such a mashup might work.

Yeah but is it any good?

Now, decent mashups are an art as much as a science, and require that musical keys and song structures play off each other in any number of ways – in other words, it’d be an intelligent computer indeed that could pull such a feat off with randomly selected songs.

Nonetheless, we found this site and its results hugely intriguing and had a lot of fun mashing up music videos with it. There is key, BPM and structural analysis going on in the background no matter what you choose – and results never sound terrible, which is a feat in itself. That said, it kinda played fast and loose with song structure and the results were often wildly random.

There’s a Reddit where users post their creations, and which could also give you ideas of your own to try. Have a go over at rave.dj.

Have you had a go at this? Post links to your ideas below – and let us know what you think. 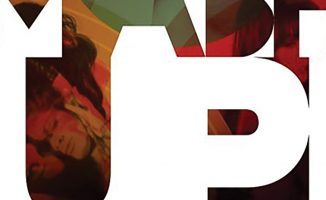