After today’s shock announcement that DJ, musician, producer, remixer and Boy’s Own founder Andrew Weatherall has died at just 56 years of age, I wanted to share some of the most influential records that he had a hand in – at least, they influenced me greatly, and I am sure many of my generation and indeed wider would agree.

Read this next: Andrew Weatherall: 11 Lessons From A Life In Music

New Order – World In Motion (No Alla Violenza remix)
Probably the best football anthem ever made, for the 1990 Fifa World Cup.

RIP Andy, another one gone too soon… 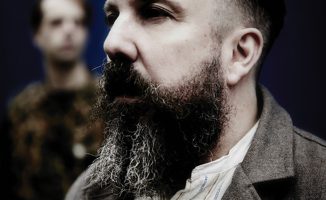 Your Questions: Is It Feasible To Play Truly Eclectic DJ Sets?