Beatport, the electronic music download store and streaming service, has today launched its cheapest ever subscription tier. Called The Beatport Plan, it gives DJs access to millions of tracks for $9.99/month – assuming, that is, that you’re happy to only DJ with those tracks within Beatport’s Chrome DJ web app, Beatport DJ.

Yup, if you missed it, there is a web app for Beatport, and it gives you all the controls you’d expect on a DJ controller, but also access to the full Beatport catalogue – here’s our guide to Beatport DJ.

Until now though, the web app required one of the more expensive Beatport subscriptions. But as of today, “The Beatport Plan” offers a cheaper subscription alternative for people happy to DJ from a web app only.

The new plan also integrates with the Beatport Mobile App which enables users to discover new artists and create playlists from their mobile phones, and as an added bonus, it includes full-length track previews of all songs in the Beatport store, with the ability to create unlimited playlists to use within the Beatport DJ web app, too.

So who is this for?

We can see it being a “gateway”, for people just starting on their DJ journey and who maybe want to assemble a collection and build playlists before investing finally in some gear, and stepping up to one of the more expensive and fully featured plans. It gets you started mixing for very little money.

Read this next: Tiësto Launches His Own DJ Controller For Young Learners

But the Beatport DJ web app also includes an auto-mix feature, allowing subscribers to set their playlists to automatically blend and play in the web app – so if most of the music you’d be likely to want to listen to day-to-day is in Beatport, you could feasibly use Beatport as a streaming service via the app, as well as DJing with it.

That said, Beatport – when looked at solely as a streaming service – does lack some of the features of major streaming services, such as auto-generated recommendation playlists, so you should think carefully about relying on Beatport as your only streaming subscription if that’s something you may consider.

Start DJing with us (and gain access to free music): DJing Made Easy 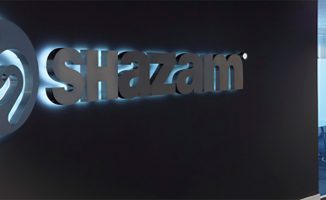 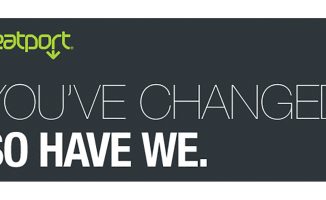