Released in 2016, the XDJ-1000MK2 is an update to the XDJ-1000 media player. It adds the same 7″ colour high-res touch screen from the CDJ-2000NXS2 – and it’s now possible to play FLAC and ALAC files. A couple of other features – Track Filter, Track Matching as well as the new Browse / Navigation section – are geared towards making song selection easier and faster. A (slightly) more affordable option for DJs who want the least amount of friction possible when shifting from a home set-up to the club, though it still costs a pretty penny.

The XDJ-1000MK2 is a media player that has a slot for connecting USB thumb drives, plus a USB port in the back for connecting to your laptop running Rekordbox DJ. Like its predecessor, it doesn’t have a CD or SD card slot. It’s got a 7” touch screen display, Qwerty keyboard, full-size jogwheel and pitch fader, and transport and looping controls. There are RCA jacks in the back, a power socket, a LAN port for DJ Link, plus the aforementioned USB jack.

The XDJ-1000MK2 looks similar to the XDJ-1000 before it, save for a few subtle tweaks. First up there are more buttons: You’ve now got a more comprehensive Browse section with navigation buttons that come straight from the CDJ-2000NXS2, including the Tag Track, Track Filter and Short Cut buttons (more on those later). Plus you’ve also got dedicated Quantize and Time Mode / Auto Cue buttons – you could toggle these in the original XDJ-1000 using the touchscreen, but you had to be in a specific view in order to access them. Having actual buttons for them means that the screen is slightly less cluttered. The XDJ-1000MK2 now has eight hot cues that you can trigger using the screen – up from three hot cues in its predecessor.

Another new feature is the ability to play high-resolution FLAC and ALAC files: if you spin with tracks that have these high-resolution compressed formats at clubs on a CDJ-2000NXS2 (and, presumably, a high-quality system capable of reproducing the extended frequency response) the XDJ-1000MK2 is compatible with those files. You’ve also got a new jogwheel design with a silver accent around it, similar to what you’d find on the CDJ-2000NXS2 (minus the lights).

Everything else is pretty much the same as before, including the lack of CD and SD card slots – this is strictly a USB-only affair. 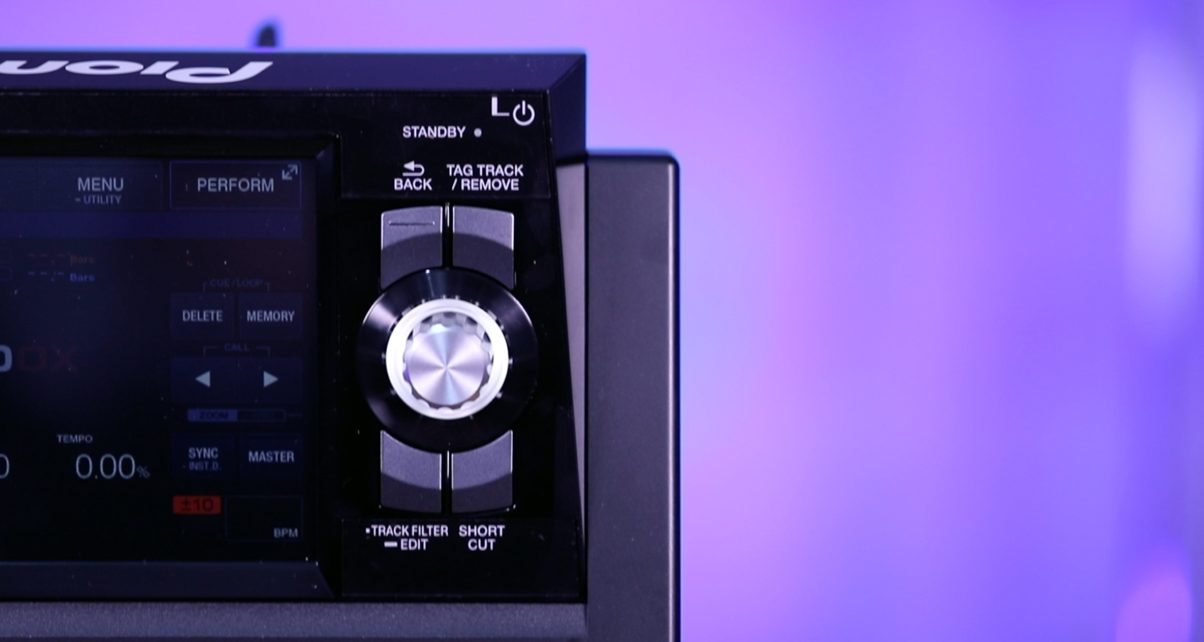 The biggest new feature on the XDJ-1000MK2 isn’t earth-shattering, but it makes performing with large DJ libraries easier. There are now four buttons around the Browse knob: Tag Track lets you mark a tune for easy access later on, Track Filter lets you filter out tracks in your USB by tempo, key, rating and colour, and the Short Cut button lets you quickly access the Qwerty keyboard, or another control that you specify.

Track Filter and the Qwerty keyboard go hand in hand in making track hunting a quicker process: before the touchscreen on the XDJ-1000, you had to use the Browse knob on its own to scroll through playlists and tracks which proved tedious for larger playlists and collections. 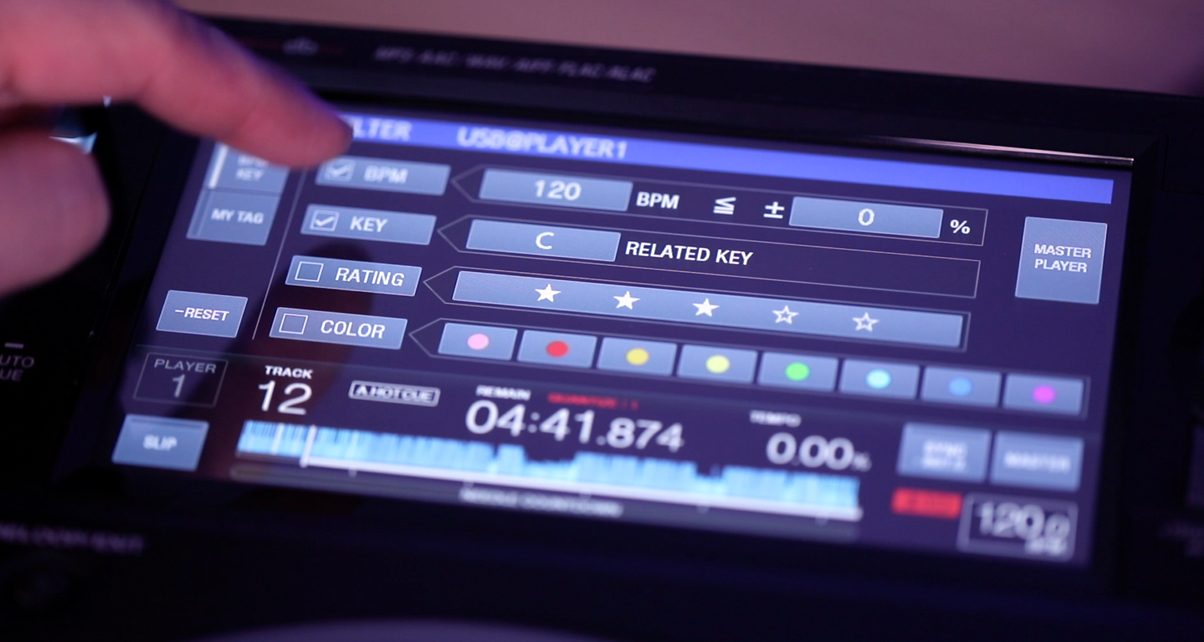 Having a touchscreen with a Qwerty keyboard made things easier, but the combination of the keyboard plus the ability to filter tracks according to attributes can really speed up your selection workflow. The Track Matching feature also means that the XDJ-1000MK2 can recommend tracks to play next, which you can specify within the Rekordbox software as you go about preparing your set.

The XDJ-1000MK2 allows for FLAC and ALAC playback. FLAC and ALAC are lossless kinds of compression, compared to MP3 which is a lossy compression. The result is better sound than an MP3, though at a much larger file size. High-resolution files have found a niche in audiophile portable digital players and home systems, but have yet to catch on with the mainstream, even as streaming services like Tidal offer high-resolution audio. Whether or not it becomes the next standard for DJ music files remains to be seen.

The XDJ-1000MK2 doesn’t bring a lot of new features to the table, but it’s still a solid choice if you’re looking for a full-size media player but can’t plump down for a pair of CDJ-2000NXS2s. The updated Browse section means that you can get used to a track selection and navigation workflow that will easily translate to when you’re spinning with CDJ-2000NXS2s at the club, plus the bumped up number of hot cues means you’ve got more DJ performance options at your fingertips compared to the original. That said, if you already own the XDJ-1000 (and you aren’t spinning FLAC / ALAC any time soon) you won’t find much new on here that would warrant spending upwards of US$1000.