Digital DJ Tips reader Randy asks: “What is the best ‘doomsday’ DJ backup plan to have? Let’s say your laptop won’t start and can’t be rebooted. Should I just have an iPod with pre-made mixes ready to go?”

I’ve had so many fail scenarios in all the decades that I’ve been DJing, ranging from technical ones like turntable tonearms jumping because of the bass and CDJs skipping because of old lenses (to be fair, they were really old CDJs), to more esoteric ones like my fledgling mobile rig’s power amplifiers dying whenever the drop or a bass-heavy portion of the tune kicks in (I was sharing a weak power source with a ton of other suppliers at the venue. Rookie mistake!).

Hell, I’ve even had a recent one where my Windows laptop suddenly decided to update when I restarted it: problem was I was about to begin my DJ set onstage at a festival (angry blog post about DJing with Windows 10 forthcoming…).

The longer you’ve been DJing, the more you’re likely to get into a situation where your gear just refuses to cooperate, so I’ve just got into the habit of having an update 30-minute mix of tunes on my iPhone at all times. I also carry an RCA to 1/8″ cable in case the venue doesn’t have one, and this usually gives me enough time to sort out whatever problem I’ve got.

Then there’s the rare occasion when you need more than 30 minutes for a solution, as was the case with my Windows update faux pas (I swapped slots with the DJ after me because updating took 45 minutes. Nuts!), or your laptop refuses to play altogether.

Looks pretty bulletproof to me (Short of a power generator, but I’m sure DJ Vintage has an off-the-grid wind / hydro / solar energy plan for that scenario as well!), but you don’t need something as elaborate: The “best” worst case scenario fallback is the one that works for you, and sometimes the only way you get better at knowing what that is is when you experience gear failure because that’s when you learn how to overcome it.

So while I definitely don’t wish tech trouble to head your way, if it does happen, don’t beat yourself up over it – think of it as a way to learn how to troubleshoot and how to prepare for the undesirable. It happens to the best of us!

What’s your doomsday DJ gear backup plan? Any tips you’d like to share with our reader when equipment failure rears its ugly head? Share them below. 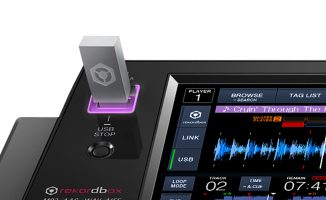 Your Questions: How Should I Organise Music On A USB Drive? 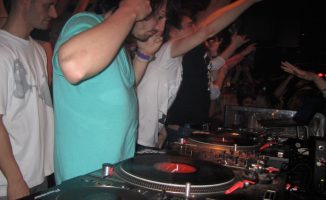 Your Questions: Best Way to Set Up In A Small Booth? 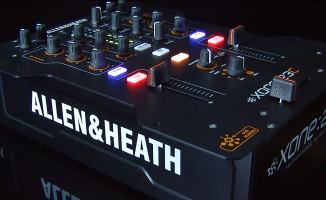 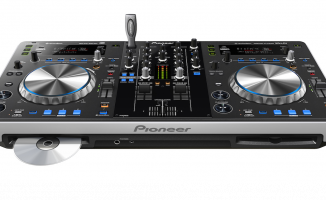 Controller Clinic #36: How Can I DJ With Traktor, CDJs and USBs?